Jack is 5 years old. He had his first life threatening seizure at four days old and spent the next month in the PICU as they tried to get his seizures, and his oxygen levels, under control. Today Jack’s seizures are well controlled, although he still struggles with some dystonia and mild chorea. Jack is globally delayed, nonverbal and as yet unable to walk on his own. He makes slow but steady forward progress with the help of school and outpatient therapy, and can now feed himself finger foods, transition from laying to seated, and walk in a gait trainer for part of each day. He is learning to use a spoon, is working on rolling and scooting, and is making speedy progress at learning to functionally use a communication device. (Hearing Jack ask for what he wants is such a thrill!). Repetition is clearly key to learning for Jack, but we don’t yet know the extent of his cognitive capabilities.

Medical details aside, Jack is also very social, very aware of and engaged with his surroundings, and has a generally sunny (but also a little determined and ornery!) disposition. He is very expressive – his teachers often comment that for a kid who doesn’t speak, his face sure says an awful lot! He loves electronic devices and cartoons, likes to be read to, adores his big brother and loves pre-school. His happy smile draws everyone in. 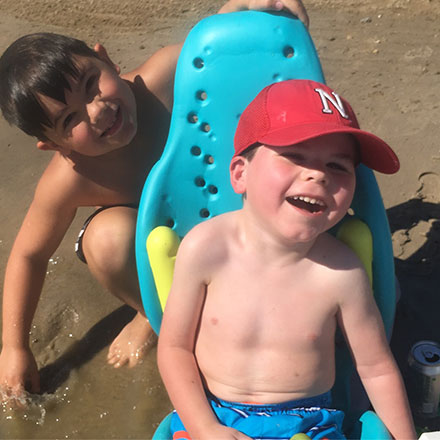 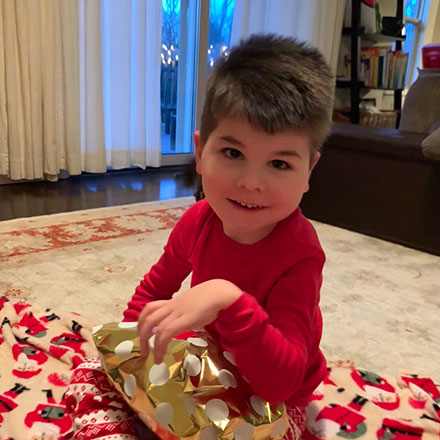 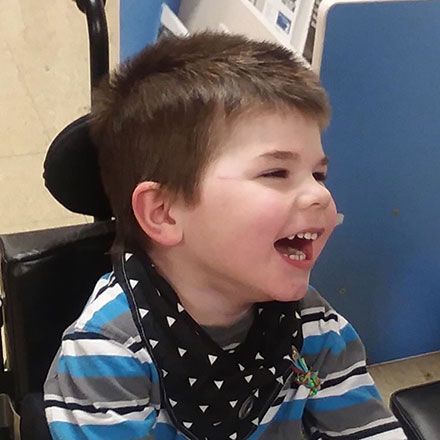 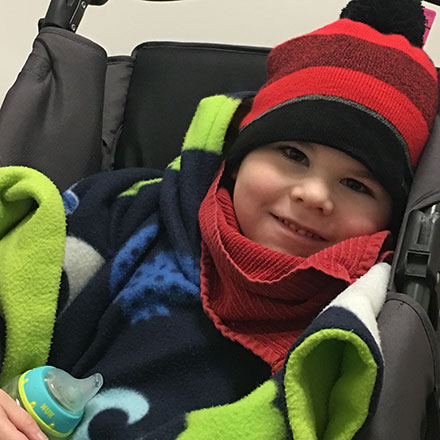 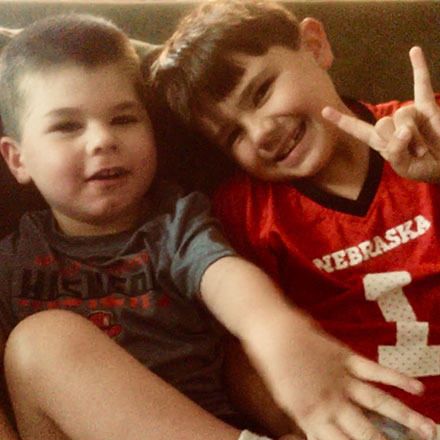 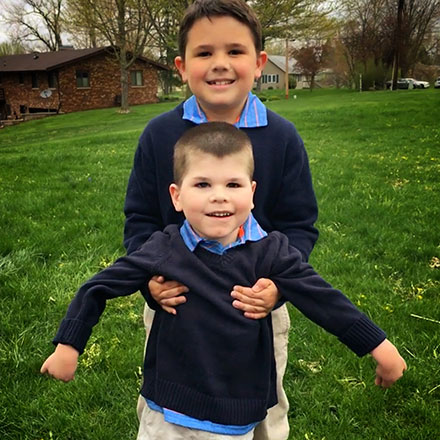