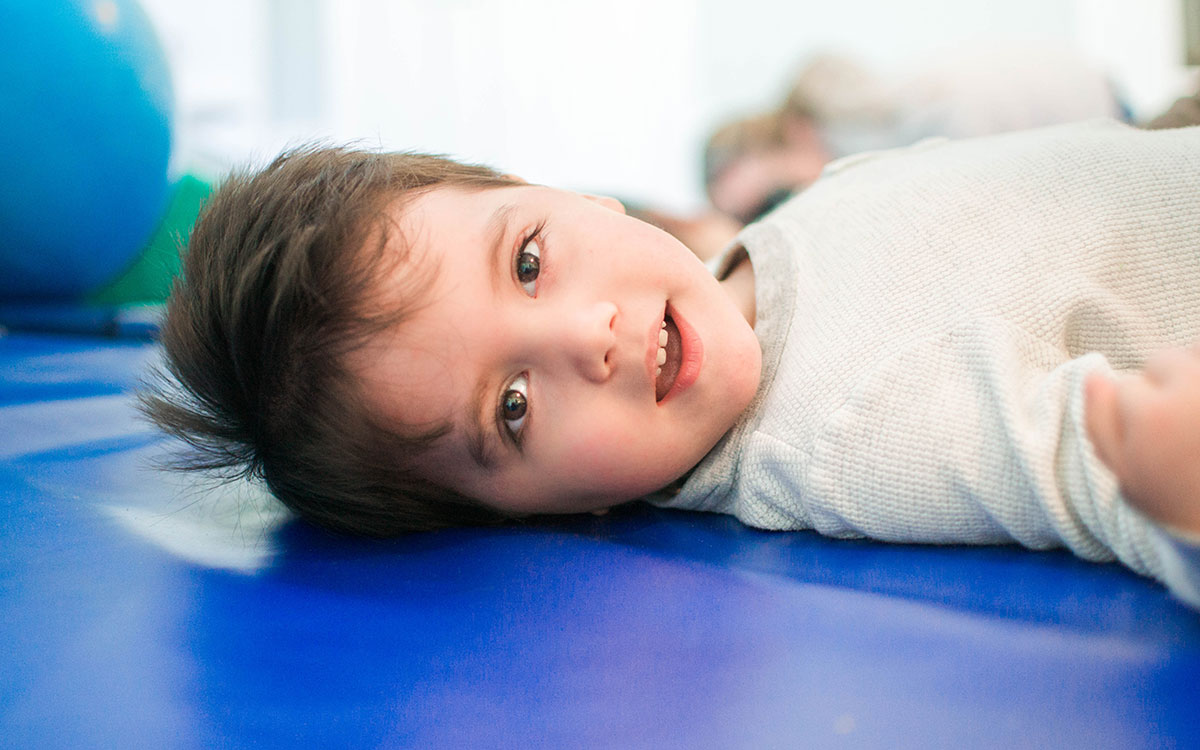 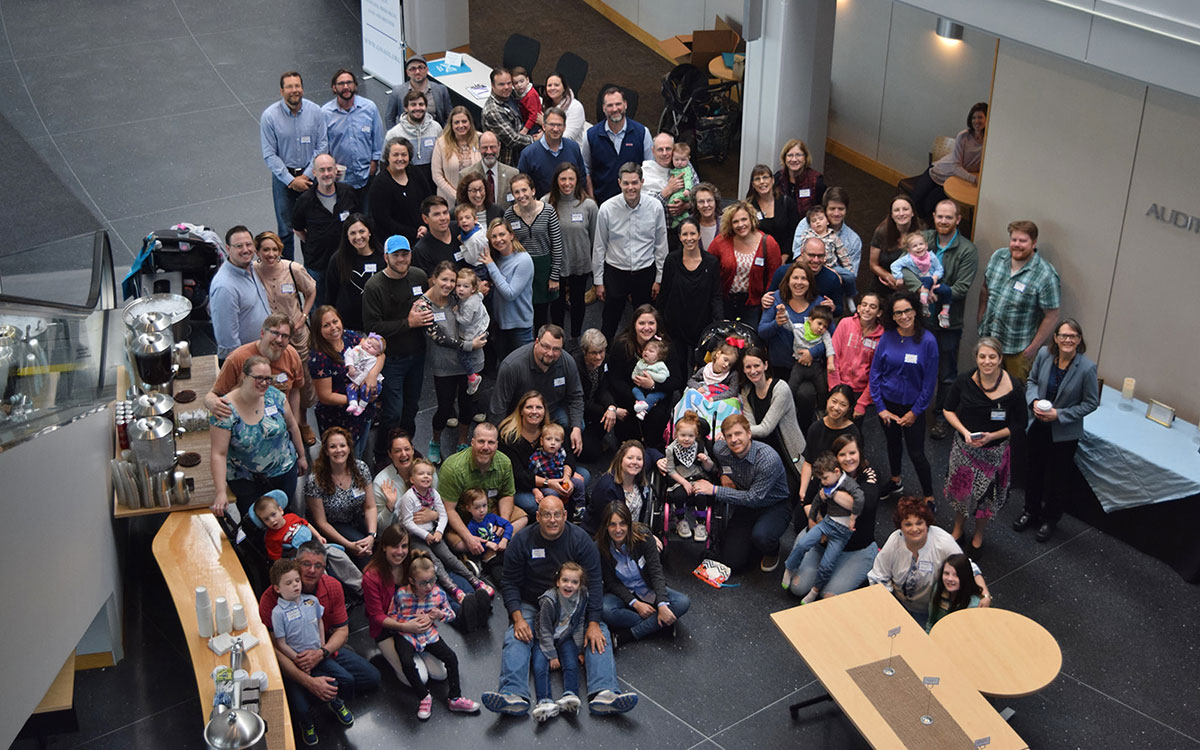 DOWNLOAD THE GNAO1 INFORMATION GUIDE (PDF)
GNAO1 (G Protein Subunit Alpha O1) is a protein coding gene. Most patients with a GNAO1 neurodevelopmental disorder are diagnosed as infants or young children. The GNAO1 diagnosis is made through genetic testing. Many of the patients begin experiencing seizures, abnormal movements and developmental delays in their infancy. Some scientists suggest that GNAO1 could become one of the more common rare diseases around the world as the cost for diagnostic tests is reduced and more patients are tested.

The first GNAO1 patients were only identified in 2013. Because of that, the scientific community is still beginning to realize the spectrum of symptoms and impacts from mutations in GNAO1. Some patients suffer from seizures, others from abnormal movements and some both. The seizures are often refractory, and the patients seem to cycle through numerous medications as they try to find relief. The abnormal movements seem to worsen as the patients age. Several patients have benefited from deep brain stimulation surgery, including the youngest patient in the world to receive the procedure (a 2-year-old in the UK).

There is no known treatment or cure for GNAO1. Attempts to manage symptoms often involve numerous medications. Most GNAO1 patients are non-verbal and wheel chair dependent. Some of the patients have intellectual disabilities, but many possess higher cognitive function than may be initially appreciated.

While some patients experience less severe symptoms, some of the more impacted patients rely on tracheotomies and gastronomy tubes to survive. Abnormal movements and low muscle tone often prevent patients from activities like holding their heads up, swallowing food without aspirating, and bringing a spoon to their mouth.

Below are links to a few of the relevant medical journals on GNAO1.  More can be found at the US National Library of Medicine.

GNAO1 encephalopathy: Broadening the phenotype and evaluating treatment and outcome.

A case of severe movement disorder with GNAO1 mutation responsive to topiramate.